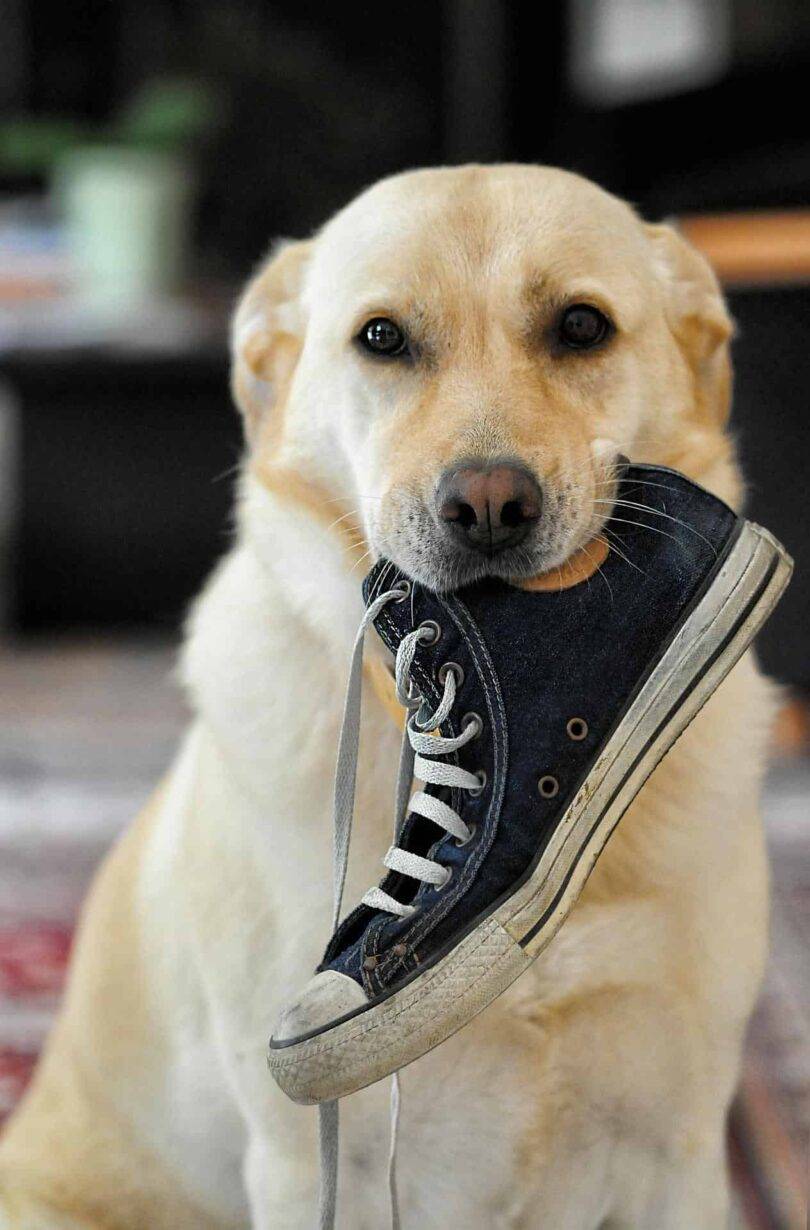 Labradors are the most popular dogs in America – in fact, they’ve won the hearts of Americans as their favorite dogs for 28 consecutive years. And it’s no surprise why: Labradors are friendly and desirable to families of all sizes.

So when most families start looking for a dog for their home, it’s not uncommon for them to choose a Labrador.

However, when choosing a Labrador as a new family member, you need to decide which type you want, and you may wonder if there is a difference between a white Labrador and a classic yellow Labrador.

Are white and yellow Labradors different?

The short answer is no: white and yellow Labradors are not different types of dogs. However, they are obviously different in color due to the variation in their coats.

In general, white Labradors have pigmented noses and dark eyes, in addition to their distinctive white coat. Despite its name, its coat always has shades of cream or yellow, especially around the ears.

The difference between white coat and albinism

Puppy sitting on the couch
When some people think of white fur, they may wonder if white Labradors have anything to do with albino dogs.

Albinism is a genetic defect that causes dogs to have white skin and coat, red eyes and pink noses. It often leads to other health problems, such as an increased risk of cancer and neurological problems.

Although white Labradors have a similar coat color to albino dogs, they are not identical. An easy way to tell if a white-coated dog is albino or not is to look at the color of its nose and the skin around its eyes. Dogs with white coats, pink eyes and pink skin are probably albinos.

Learn more about the genetics of white Labradors

Labradors’ coats come in three colors: black, chocolate, and yellow, but some people don’t realize that there are many shades and variations within these coats.

In some cases, it goes beyond genetic chance. In fact, there are two distinct genetic lines of Labrador retrievers, the English Labrador and the American Labrador. Both are retrievers and come from the same breed, but they look different. This allows them to serve different purposes.

The English Labrador is called a “show dog”, while the American Labrador is a “working dog”. The English White Labrador has broader shoulders, shorter legs, a broader head, a thinner neck, a straight tail, a full face, and a thick coat.

But the differences end there: regardless of color or type, all Labradors are gentle, loyal, and wonderful pets.

The origin of white Labradors

Did you know that the roots of Labrador can be traced back to Newfoundland? The name Labrador even comes from the Labrador Sea that surrounds the coast of Newfoundland.

The first settlers in the 16th century began to make a living from fishing and, since dogs were already man’s best friend, they decided to start breeding dogs that were better suited to their daily lives.

Thus, villagers and settlers began crossing native Newfoundland dogs with other breeds to create a new, slightly more compact, short-haired breed. Today’s Labrador Retrievers began to be called “water dogs” because they were used to help fishermen haul fish and crab traps out of the water. They were also called that because they were excellent swimmers.

These “water dogs” were intelligent, loyal and always willing to work alongside their masters. Over time, their nickname evolved into “retrievers”. As a result, hunters began to prefer these dogs to other types of hunting dogs.

The rest is history: labradors were consistently bred to be one of the most loyal and intelligent dogs in the world, which is why they remain so popular today.

How do I find a white Labrador puppy?

White Labradors are beautiful and loyal dogs. Ultimately, you want to find the perfect Labrador puppy for your family, and the starting point is finding the right breeder.

From the moment our puppies are born, they enjoy playing and socializing throughout our beautiful property. We believe in perpetuating the white labrador class by raising healthy, active, friendly dogs that are perfect for your home. 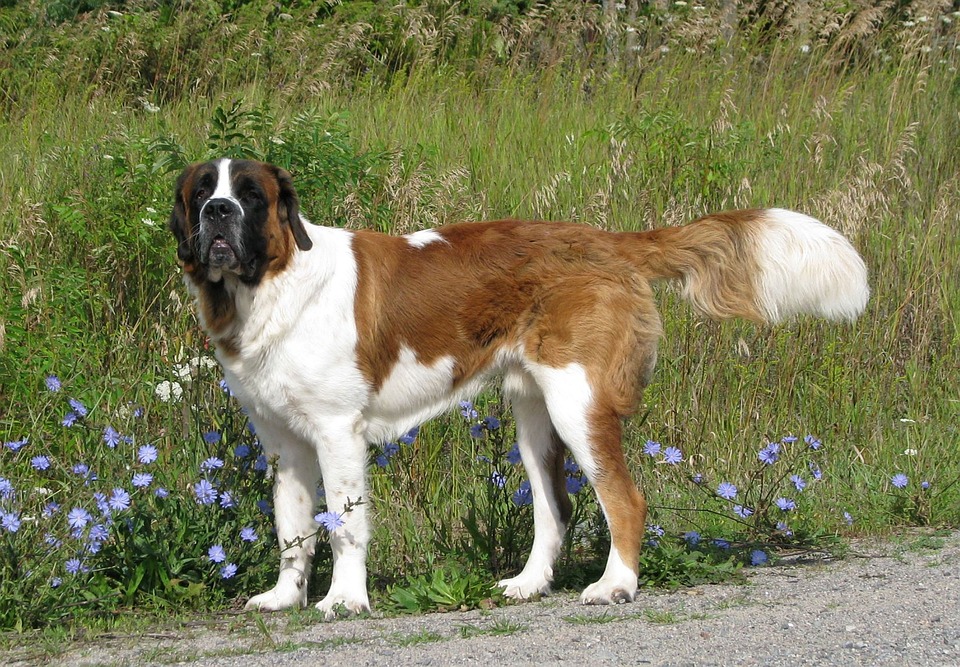